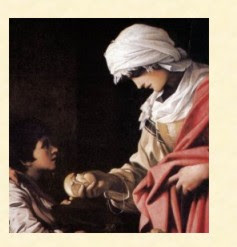 I have a new Planetary Charity page.

Planetary charity comes from the Vedic astrology of India and is a great way to work with the energy of planets that are too afflicted in our birth charts to use their talismans.

By doing charity and dedicating it to a planet, we can work with the energy of the planet and help diminish its negative effects on us. Of course, planetary charity is not just for planets that are afflicted in our natal chart, it can be used to good effect with all planets.